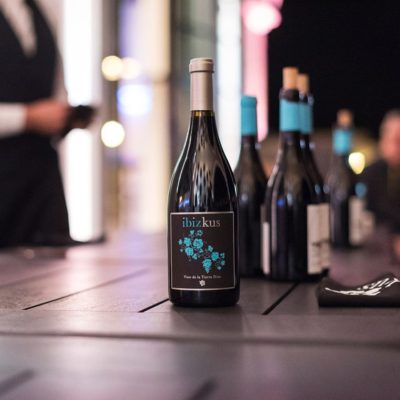 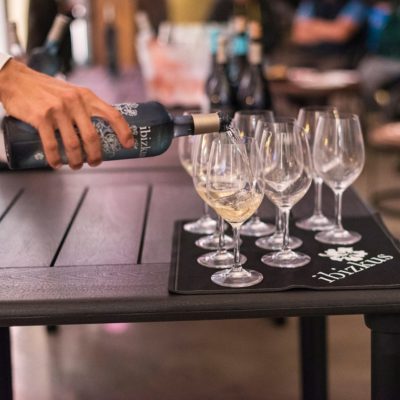 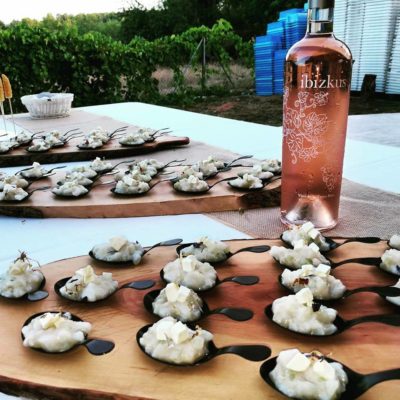 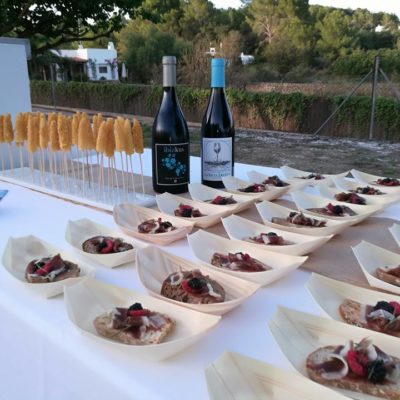 Founded in 2007 as Totem Wines, Ibizkus Wines S.L. has established itself as a leading wine producer on the island of Ibiza and its biggest wine exporter. During the 2016 year, our cellars have produced around 70.000 bottles of rosé, red and white wines.

Ibizkus started producing wines on the island in 2006 under the name Totem Wines primarily using Monastrell grapes. While not as famous as some of their siblings, Monastrell grapes, also known as “mataró” or “mourvèdre,” are capable of producing fruity, easy to drink, modern and high quality wines. According to wine expert Jancis Robinson, such wines have “notes of earth and game with mild, red fruit aromas.”

If you are searching for good wine on the Island, go there ! Best one