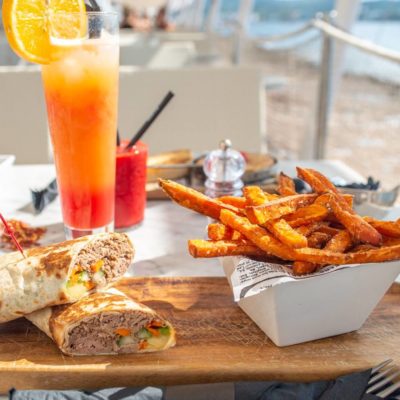 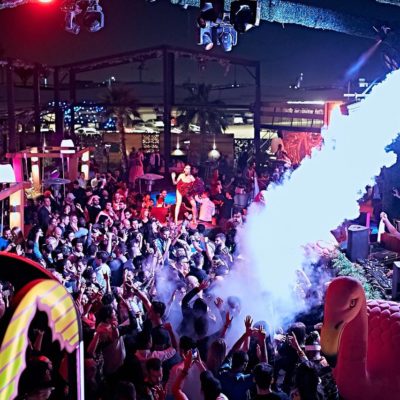 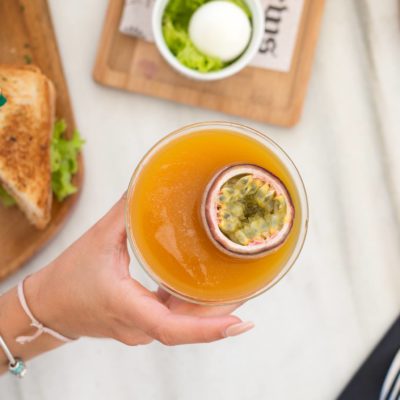 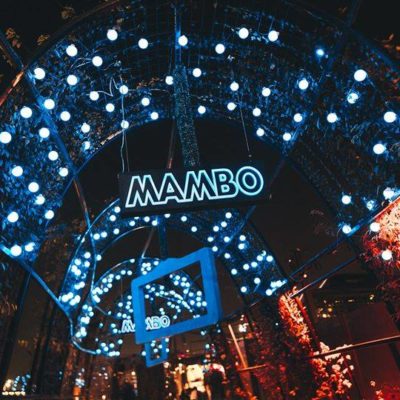 The iconic Cafe Mambo sits in the centre of what has become known as the sunset strip in San Antonio. Established in 1994 by Javier Anadon and against all advice, the original small ibicencan and derelict house has become a prevailing force in the dance music industry. With international Djs of the caliber of Pete Tong, Roger Sanchez, Paul Oakenfold and Frankie Knuckles playing regular sets, not to mention appearances by Groove Armada, Faithless, BodyRockers, Jaimie Cullum, Brand New Heavies (to name a few) Cafe Mambo has firmly established itself as a visionary frontrunner in a highly competitive field.

In 2007 Cafe Mambo was honored for the second time with the prestigious DJ Award for the best Bar in Ibiza. This was international recognition for the marked contribution Cafe Mambo has made to the island, changing the way people perceive San Antonio within the music industry and generally making a tangible difference to the way bars and restaurants think in Ibiza.

Originally just a solitary house which just happened to be facing one of the most famous sunsets in the world, the shrewdness of the Mambo team have ensured that the original personality has not been lost. The bar is decorated with traditional Ibicencan features such as mosaics and marble and the terrace has been designed to complement the surrounding area

One of the best venue to appreciate a sunset. Nice people, nice drinks. All the conditions are here to share some very good times with people that you love.

What a great sunset point !

Love the sunset ? form café mambo, so beautiful to see the sun going right in the sea !!