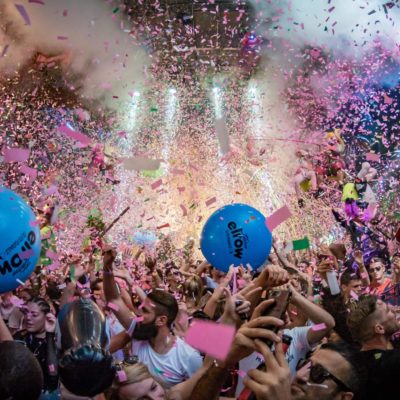 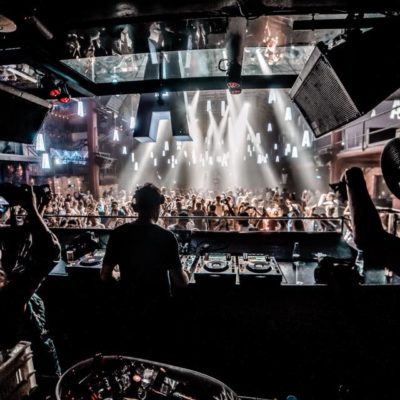 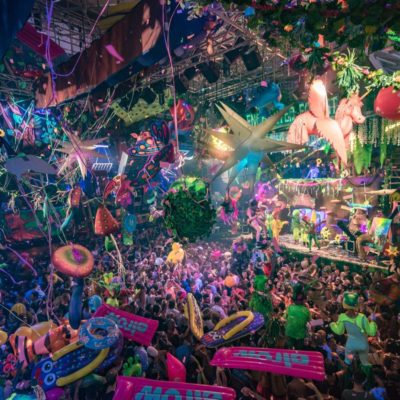 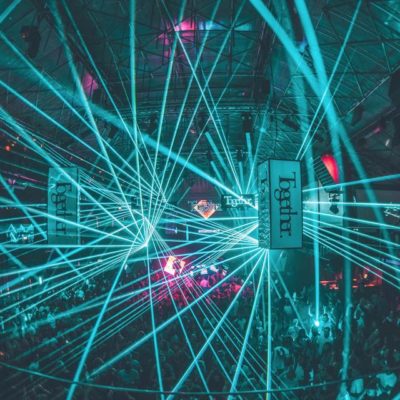 Amnesia opened its doors in 1974 and since then have been one of the most famous clubs around the world and an Ibiza icon which has welcome inside its walls some of the best international Dj’s such as Sven Väth, Chase & Status, Marco Carola, Carl Cox, Solomun, Jamie Jones, Paul Van Dyk, Skrillex and Diplo all of them among others have played in Amnesia along the years.

International top bands have performed their magnificent concerts and live acts on our stages, such as Underworld, Étienne de Crécy, Public Enemy, Tinie Tempah, Snoop Dogg, Pitbull or 50 Cent to name but a few.

Q Where is Amnesia Ibiza ?

Q What is the cost of Amnesia Ibiza entrance ticket ?

It depends of the night, the DJ and the party but you can expect the cost of the entrance ticket to be between 25 and 80 euros. In high season and for top DJs the prices are higher.

Q What shall I wear to go to Amnesia Ibiza ?

You can wear a casual outfit, but it's recommended to avoid shorts & flip flaps.

Q What is the best time to go to Amnesia Ibiza ?

Between 1am and 2am is the perfect timing, top DJs usually play starting from 2am or 3am.

Q How can I buy my tickets to Amnesia Ibiza ?

You can book your tickets at the best prices here : https://www.amnesia.es

Incredible experience!! I went to Amnesia this summer with friends. The 2 rooms are great and allow you to see several great DJs of the techno scene. One of my favorite clubs with a great atmosphere inside the club. Quality sound system that proves the professionalism of the organizers.

This club really is a “must go” in Ibiza. The two rooms are enormous and the outside chill out is really cool. This club also have incredible events and line ups. I saw Ricardo Villalobos for a Pyramid event, the sound systems kicks, and there were disguised dancers in cages in the middle of the room, it was spectacular. When you’re in this club, time flies, it is one of my favorite.

My best clubbing experience in Ibiza!

I spent some memorable nights in this club. It will always be my favorite. Divided in two gigantic rooms (Main Room and Terrace), the club features the best shows in the Island. Stay there until sun rises for an unforgettable moment.